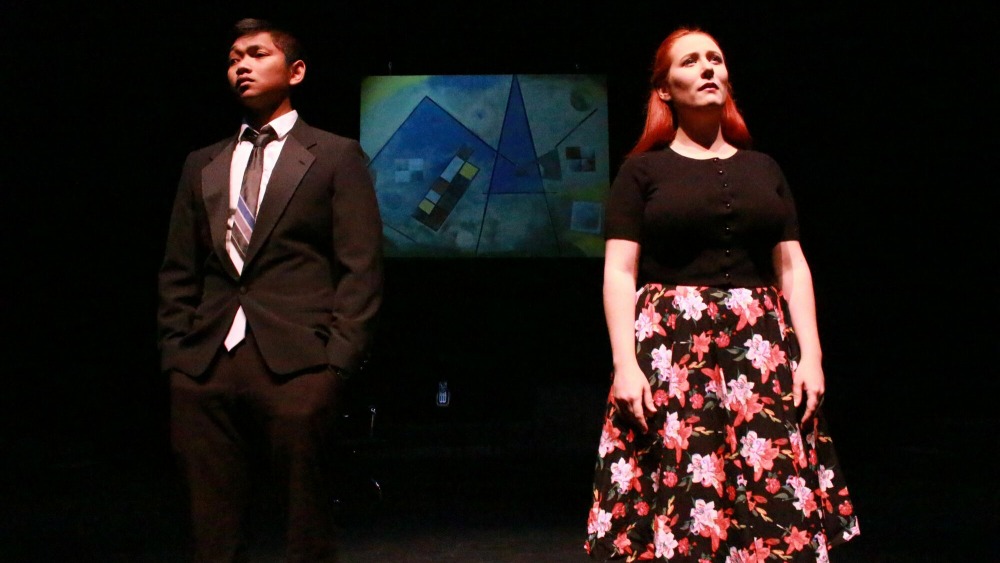 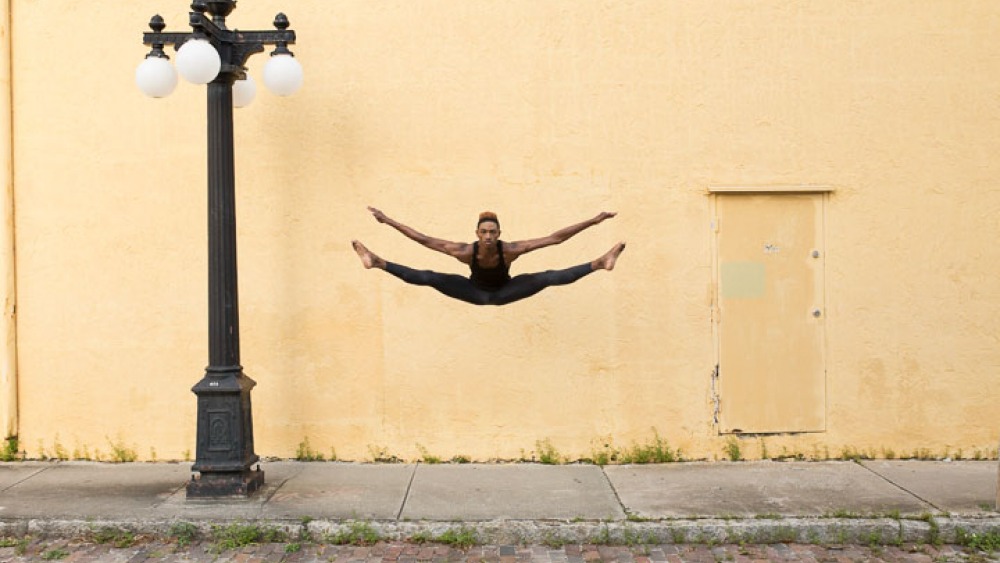 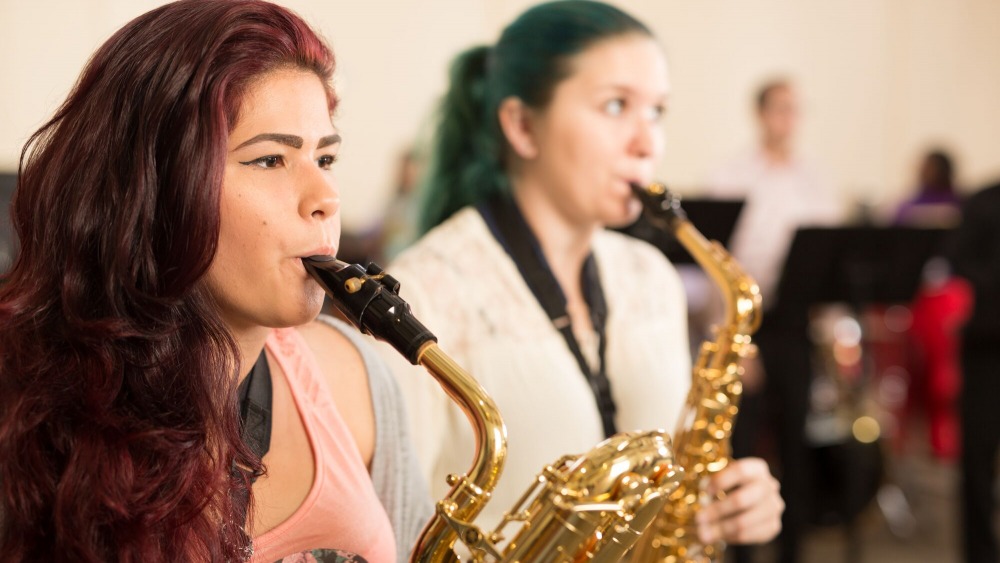 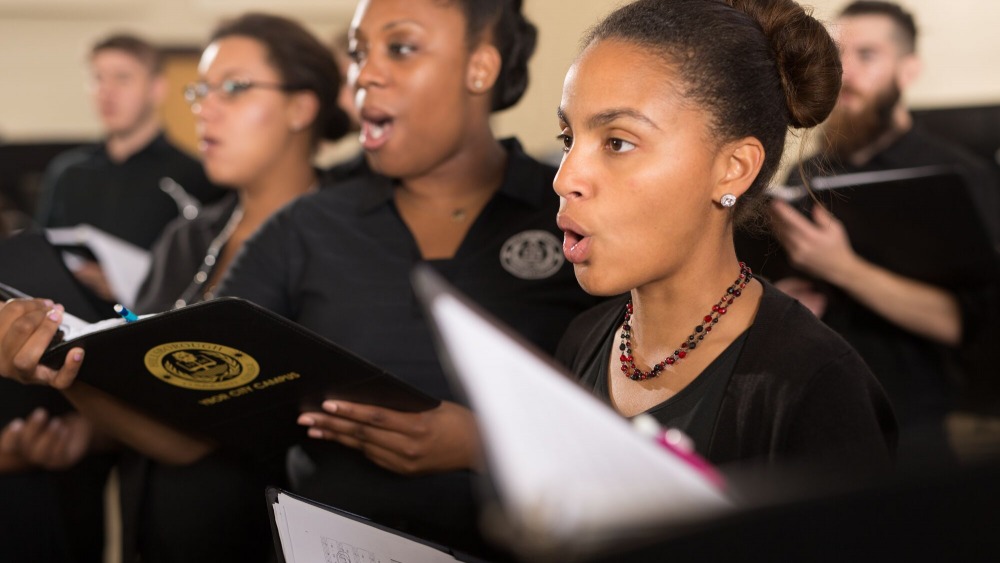 Join Us in Ybor City

Time to Talk is a multimedia dance piece rooted in research on American history, dance history, racial identity formation and systemic racism. It is inspired by Davalois Fearon's own experience of oppression and racial bias within academia that she encountered in 2015. Dynamic fluid dance, live music, poetry and visual art are used as tools to bring attention to inequalities within the dance field and society at large. Time to Talk aims to encourage audience members to question how they may knowingly or unknowingly contribute to maintaining social norms that support the status quo of inequity.

North Carolina-based wife and husband duo, Vanessa Owen and Gavin Stewart, share a contrasting selection of self-choreographed contemporary duets.  The program includes the mesmerizing adagio, Dendrovictus, a longtime audience favorite that the Washington Post called “intricate and intimate”, as well as After Party, an award-winning 1960’s inspired work described as “humorous, elegant and wild” (Seattle Dances). Also on the program is the world premiere of Silver Spoon, where Stewart & Owen don the stage with a massive hoop skirt to expose a dark and quirky tale of luxury. In addition to the three concert-style duets, the duo presents a dance and spoken-word short film, Atmosphere, created in collaboration with poet Gina Cornejo and film-maker Michael-Jamar Jean Francois.

All performances at HCC are virtual and will be streamed via Vimeo. Your ticket purchase is for access to the streamed performance. Ticket sales for all events will close one hour before the scheduled event times.

The Mainstage Theatre, Gallery114 and Studio Theater are located in the Performing Arts Building on the Ybor City Campus.

There is free parking available in the YADM lot located directly in front of the Performing Arts Building. Additional street parking can be found around the Ybor City Campus or in nearby parking garages.

The box office is located in the first floor lobby of the Performing Arts Building, and it opens one hour prior to each performance. Tickets are available in advance.